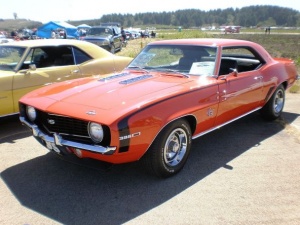 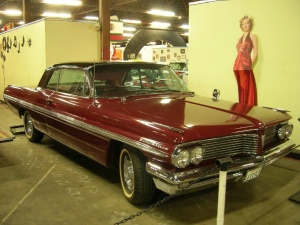 "Are you apologizing" "I don't think so."
Reminiscent of Bigfoot on page 35.