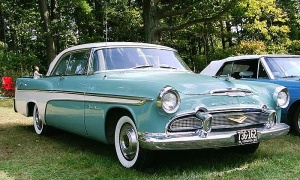 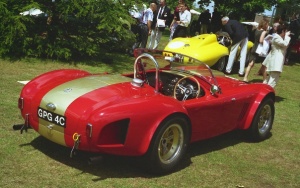 "Drac's a part of the band"
Reference to the 1962 hit single "Monster Mash," recorded originally by Bobby "Boris" Pickett (1938-2007) and the Cryptkickers, and covered by the Beach Boys (1964) and by the Bonzo Dog Doo Dah Band on Tadpoles and in 1968 performed it on the British television series Do Not Adjust Your Set - ("Now everything's cool / Drac's a part of the band / and my monster mash is the hit of the land..."). Have a listen on YouTube...

reading Herbert Marcuse and Chairman Mao
In other words, learning how to be a leftist, neo-Marxist Communist.

Mao Zedong, aka "Chairman Mao" led the Communist Party of China and was the leader of the People’s Republic of China from its establishment in 1949 until his death in 1976.
Herbert Marcuse was a philosopher, critical theorist, and member of the neo-Marxist Frankfurt School, which is known for its critique of capitalism. He was popular among student radicals in the 1960s.

something about Jan gets a wig
This accurately describes an episode of The Brady Bunch entitled "Will the Real Jan Brady Please Stand Up?" The episode first aired on January 15, 1971.

Courage, Camille
The same line - set in type the same way, with "Courage" italicized - appears at page 345 of "Against the Day." The reference is discussed in the Against the Day wiki.