a mural depicting the arrival of the Portola expedition in 1769 at a bend of the river near what became downtown L.A.
A real or imagined mural? Could it be somewhat inspired by the mural of Gaspar de Porlolá's expedition that is in the City of Laguna Hills Council Chamber meeting room? Mural by Robert Evans. 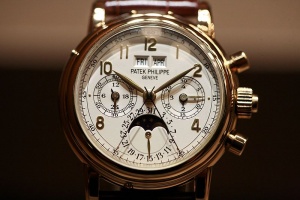 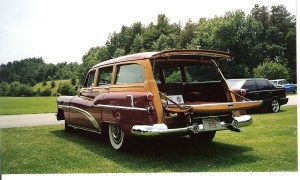