Ondas Nudosas
Spanish: "Gnarly Waves," Pynchon's hilarious (and also accurate) translation of surfer-speak for waves that are great to ride but challenging. 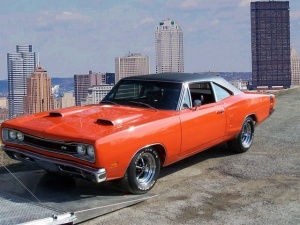