Skyhook Lodge
A skyhook has the crane-like ability to hoist an object into the air on a strong line attached to the object via hook but not attached to anything at the skyward end. While the skyhook has long been in use for sundry purposes, its best use to date has been in a philosophical context as discussed here. 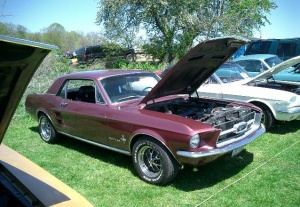 if it's Fascism for Freedom? I... can... dig it!
An echo, perhaps, of Barry Goldwater's quote, "I would remind you that extremism in the defense of liberty is no vice." washingtonpost.com.